Alzheimer’s and ADD/ADHD did not exist when I was growing up. They have both only appeared in the last few decades and were simply unknown until very recently.

Other modern epidemics are running rampant as well, like diabetes, hypertension, breast and prostate cancer.

We are having these new epidemics because we are doing things humans have never done before. These record rates are confined to industrialized nations, especially America.

No people in the history of the entire world have ever hogged down so many calories, fat, sugars, and nutrition-less food than we do.  No one.

Alzheimer’s disease is basically based upon inflammation and oxidative stress – the same factors causing coronary heart disease. Once Alzheimer’s takes hold, it cannot be cured. The most significant causes are excess sugar intake (more than 160 pounds per person each year,) high blood glucose, high insulin, and insulin resistance.

Our mad devotion to eating double bacon cheeseburgers only adds fuel to the fire as we stuff over 40% saturated (animal) fat calories into ourselves each day.  GROSS!

The percentage of fat we consume should only be 10 to 20%, and come directly from vegetable oils.

Of course, we all need to stop our addiction to animal protein and stop eating pig and dairy. That’s definitely the first step. But, there’s more.

Our incredible Mind Power formula is the most super-powerful, all-natural anti-Alzheimers and anti-ADD/ADHD product available today.

END_OF_DOCUMENT_TOKEN_TO_BE_REPLACED 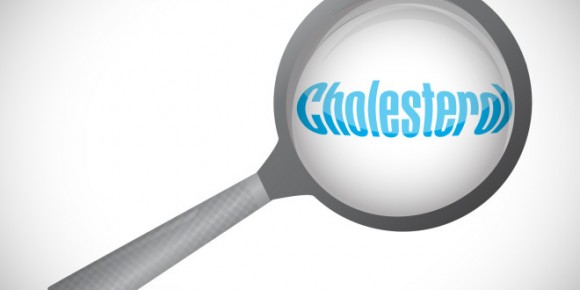 Do you believe the medical community’s claim that it is high cholesterol that causes heart attacks, heart disease and/or strokes?

Do you also believe you need to take a drug to lower it?

This is a lie and you need to know the truth – Very low cholesterol is dangerous to your health – and taking pharmaceutical drugs, primarily statins, are more dangerous than the cholesterol!

People have been wrongly told for years and years that their high cholesterol levels were going to kill them if they didn’t do something – immediately!

During this same time, people who had been prescribed cholesterol lowering drug, experienced serious side effects – most of which were ignored by the medical community.

It is imperative to understand the pros and cons of cholesterol and statin drugs – You will be very surprised!

Cholesterol might not be the danger to your health that conventional medical doctors believe it is.

In fact, their medication IS THE GREATEST DANGER!

Read on to hear the surprising facts from my friend, Lena Sanchez, and change your view of cholesterol forever.

Has your doctor insisted you need to lower your cholesterol levels? Tens of thousands are being told this and are taking cholesterol lowering medications – statins – out of fear they will have a heart attack, stroke or heart disease.  This is far from the truth!

In fact, according to one study – “very low LDL cholesterol levels may actually increase your risk of Parkinson’s disease.”  The study involved 236 people — 124 Parkinson’s patients and 112 controls. The researchers measured all the participants’ cholesterol levels and gathered information regarding their smoking habits and use of cholesterol-lowering drugs.

Conventional medicine wonders why millions of Alzheimer’s cases exist – research shows there will be 14 million cases by 2050.  It seems that the pharmaceutical industry, along with doctors, who aim for an LDL below 200, are actually causing the Alzheimer’s increase!

“Rare cases of memory loss have been reported in people taking cholesterol-lowering statin drugs, such as Lipitor. But these reports were anecdotal and have not been substantiated by formal testing of cognitive function. In most of these cases, memory improved after the individuals stopped taking the statins.”

If these statin drugs can cause memory loss, could Alzheimer’s patients really be suffering with drug induced, very low cholesterol memory loss caused by use of statin drugs?

END_OF_DOCUMENT_TOKEN_TO_BE_REPLACED

Ready to Lose Those Last 7 Pounds – or More?

If you know me all, you know we don’t make “me too” products – ever!  We waited until we could find a block-buster formulation that worked on several fronts.

It cuts food cravings by helping you maintain a feeling of fullness and at the same time slices up fat cells, making them easier to burn as fuel.

Dr. Oz calls Raspberry Ketones a “Fat-Burner in a Bottle!” And you know what?  I think he’s right!

Raspberry ketones are the powerful little compounds that give raspberries their yummy smell PLUS they give you the extra little something to help you lose the weight – and keep it off.

You’ll still have to do your part though!  Long term weight loss means curbing late night snacking – and this product will help you to do that – by supporting the body in burning more fat faster!

Results will vary, however most people find within the first few days that their appetite has decreased and after a week or two, many report weight loss.

Even better? No annoying side effects!

How Does Raspberry Ketone Work?

Raspberries have long been known as a powerful antioxidant. But recent research has found the aromatic compound in raspberries indirectly triggers a fat-release response in the body.

Research has shown that raspberry ketones have a significant effect on Adiponectin levels in our bodies.

Adiponectin is a protein capable of regulating metabolism. Higher levels are associated with less fat storage – especially in the mid-section! Ketones basically keep you from getting fat!

END_OF_DOCUMENT_TOKEN_TO_BE_REPLACED

Time to sit on the porch with family and friends with a glass of ice-cold lemonade and enjoy life.

It’s also the most important time of the year to protect your skin from sun damage, dry heat and air conditioning that dehydrates and ages the skin.

Many years ago, when I was vacationing in Germany and biking through the countryside with some dear friends, I heard the story of a very famous 12th century nun by the name of Sister Hildegard von Bingen.

Sister Hildegard possessed amazing powers of divining cures for disease using healing herbs and plants found in the gardens of the nunnery – which is still there!  She attributed her intimate revelationship to God for the answers to her prayers and resulting healing revelations.

Now YOU can benefit from Sister Hildegard’s Ginseng & Sea Buckthorn Anti-Wrinkle Restoration Cream and her Marigold & Sea Buckthorn All Body Moisturing Cream during these months of more intense sun exposure!

We only have a very limited supply of this fantastic, once-in-a- lifetime healing cream available!

What are you waiting for?

END_OF_DOCUMENT_TOKEN_TO_BE_REPLACED 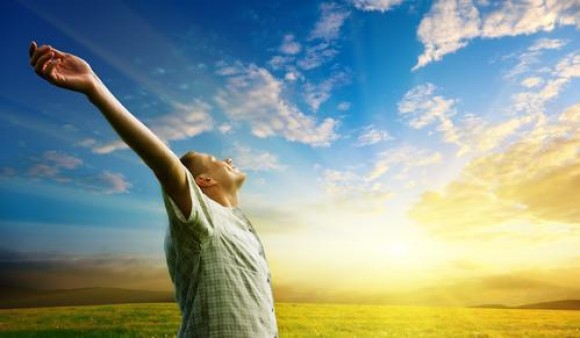 Over the last few months, several research findings have been reported by news agencies and clinical journals, reminding us of the importance of vitamin D.

The most compelling story was published in the Journal of Clinical Endocrinology & Metabolism, and it stated:

“Cancer patients who have higher levels of vitamin D when they are diagnosed, tend to have better survival rates and remain in remission longer than patients who are vitamin D-deficient.”

This is just miraculous news for anyone who’s been diagnosed with Cancer or wants to avoid it!

“By reviewing studies that collectively examined vitamin D levels in 17,332 cancer patients, our analysis demonstrated that vitamin D levels are linked to better outcomes in several types of cancer,” said one of the study’s authors, Hui Wang, MD, PhD, Professor at the Institute for Nutritional Sciences at the Shanghai Institutes for Biological Sciences at the Chinese Academy of Sciences in Shanghai, China.

“Considering that vitamin D deficiency is a widespread issue all over the world, it is important to ensure that everyone has sufficient levels of this important nutrient,” Wang said.

We are proud to have pioneered D3 therapy and to make the most powerful D3 product combined with K2 and other powerful antioxidants, all in one blockbuster formulation called Ultra D3.

Read on to find out more recent vitamin D study findings and how they may affect you!