Think about what you ate yesterday.

There is a 100% chance your food choices contributed to either greater wellness or greater risk of disease.

Our bodies were created to miraculously heal themselves and the plethora of systems work together to keep you at optimal health – so when only one system is off balance, it triggers a domino effect, potentially igniting an avalanche of chronic health problems.

The primary system responsible for your overall health is your digestive system – or “gut” – and all the food you eat and drink have a significant effect on your gut.

IMPORTANT FACT:  The gut is your 30-foot long immunity headquarters.

Everyday we are bombarded with contaminants that disrupt the delicate balance in our gut and digestive system, which in turn significantly affects the immune system.

If you’ve ever taken antibiotics, you know these drugs kill ALL living bacteria – good and bad. Over-the-counter anti-inflammatory medications like Advil, aspirin, Motrin, etc. disrupt normal digestion, as do chlorinated water, birth control pills, synthetic hormones, the list goes on and on. All of these, and many more, throw our internal ecosystem out of balance.

Our immune system fights so hard to stay healthy and balanced, that you may not even notice any imbalance for years – but believe me, it will eventually catch up to you.

Balance Your Ecosystem with Probiotics

END_OF_DOCUMENT_TOKEN_TO_BE_REPLACED 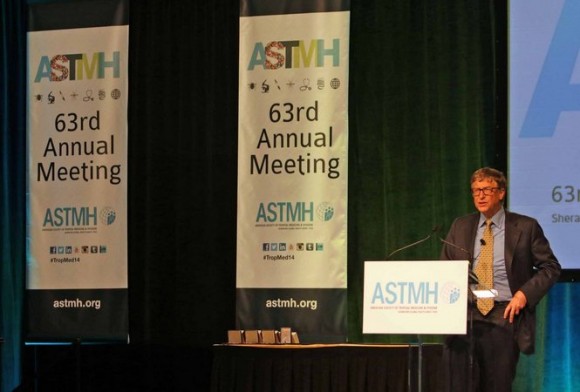 The Wall Street Journal reported yesterday on the American Society of Tropical Medicine and Hygiene conference Bill Gates attended, and spoke about the Ebola crisis and the massive lack of preparedness of the world for a global epidemic.

“The world as a whole doesn’t have the preparedness for epidemics, and we’ve had a few flu scares that got us to do some minor things, but not enough,” he said.

“If this thing had been twice as transmissive, we’d be in a lot of trouble, and there are agents that have a real chance of coming on in the next several decades that are far more transmissive than this is. What’s to stop some form of SARS showing up?”

No one from West Africa was admitted to the conference because of the risk, and what Mr. Gates should have talked about was the lack of 2 essentials that could limit the spread of this, and every other potential global epidemic.

If West Africans knew about taking Vitamin D3 and Shark Liver Oil, things would be much, much different!  It’s nearly impossible to get sick when you load your body with these super-powerful, immune boosters.

The key to superior immune system strength and speed of reaction to a virus entering your body and your airstream, is this crucial fact:

WITHOUT D3, OUR IMMUNE SYSTEM IS RENDERED NEXT TO WORTHLESS.

You see, the D3 works like a light switch to TURN ON the body’s T-cells.

T-cells are our FOOT SOLDIERS that go into battle to fight infections and viruses, and this is exactly why so many young men and women were lost needlessly during the AIDS crisis.

No T Cells, No Life.

A major 15 year study in Scandinavia found that high D3 levels in the bloodstream instantly turned on the T Cells, and BINGO, the immune system is activated.

This is still not a widely known fact, even in medical circles, and this is also why D3 levels are so important to fight horrors like HIV/AIDS, the Flu and Ebola.

Vaccines DO NOT CONTAIN ANY VITAMIN D – Now ponder that a moment.

That means the vaccines CANNOT work as they can never activate our basic defenses!

If Bill Gates, the richest man in the world is listening right now, please get out your checkbook and donate a million bottles of our Ultra D3 to the Ebola Crisis Center in Liberia, Sierra Leone and all of West Africa.

Along with a clean hands and a no kissing campaign, vitamin d can boost immunity, and help to contain continuing transmission.

We carry two unique Vitamin D products I strongly suggest everyone take from now until June – one is our best selling, high-potency (5,000iu)  Ultra D3 and the other is a small, 2,o0oiu, kid-sized gelcap simply called Vitamin D3.

Why would you get some cheap, off the shelf, less effective vitamin D product, when you know you need the best, most powerful vitamin D in the world, that can help shield against Ebola AND the common cold?

And, Bill Gates – buy a few bottles for yourself and Mrs Gates so you can enjoy your billions a good ten to twenty years longer. 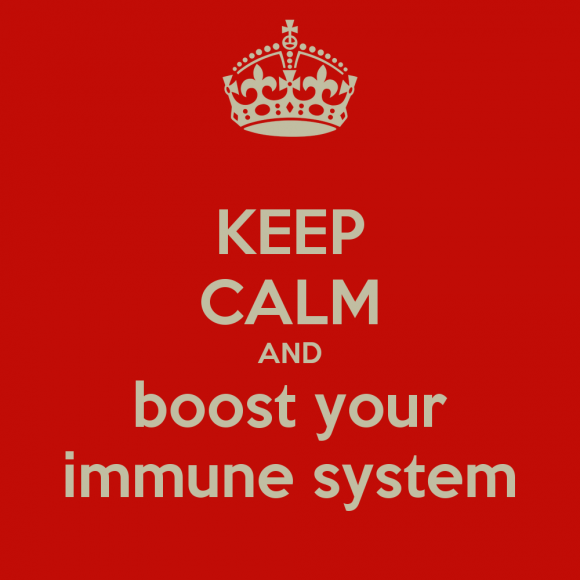 Over the last several weeks, I’ve spoken to many of you who are feeling a bit of panic surrounding  Ebola coming to the United States.

There have only been 3 cases diagnosed in this country and one death, and thank God there haven’t been anymore diagnosed cases – so no need to panic!

Let me address for a moment the upcoming cold and flu season, and a sobering statistic from the World Health Organization – or the WHO –  that between 3 and 5 million cases of the flu will be diagnosed this season, and between 250,000 to 500,000 deaths will occur – and a staggering majority of these deaths will be in babies less than 2 years old and adults 65+.

This is tragic, and most importantly, preventable – and again, no cause for panic!

If you listen to the WHO or the CDC, the only way to prevent the flu is to vaccinate, but nothing could be further from the truth!

The reality is the annual vaccination is unreliable at best, and can severely compromise your immune system, allowing for these virus’s to take hold and flourish.

We recommend that you prepare now for what is ahead.

If you are eating a plant-strong diet, along with pure, filtered water and exercising 30 minutes every day, you are way ahead of the immunity game!  Keep up the good work!

There is one relatively easy way to greatly reduce your chances of getting any virus, and … drum roll please … it’s relatively cheap and it will probably change your life.

Vitamin D is the MIRACLE VITAMIN we get for free from sunshine – but during the fall and winter months, when exposed to less sunlight, our immune systems take the hit.

Most people are severely deficient in their vitamin D levels and these viral outbreaks are the evidence.

Vitamin D is so extremely effective, the pharmaceutical companies are trying to figure out how to make a drug out of it!

Vitamin D literally turns on your body’s ability to fight viral and bacterial assaults, and we need it every single day.  Without it, we are vulnerable to every virus and disease.

We carry two unique Vitamin D products I strongly suggest everyone take from now until June – one is our best selling, high potency (5,000iu)  Ultra D3 and the other is a small, 2,000iu kid-sized gelcap simply called Vitamin D3.