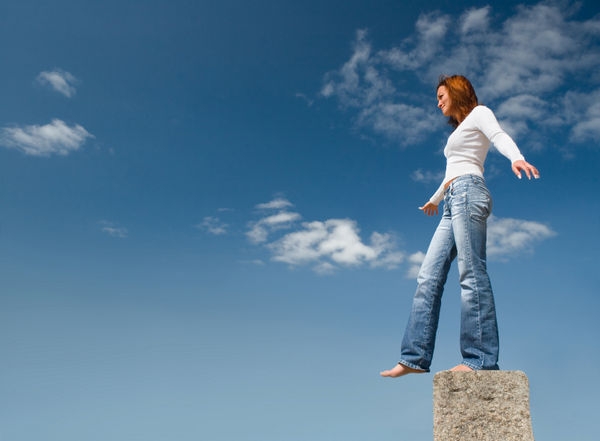 When I was in China 25 years ago, I asked the professor at the Institute where I was studying why I had never heard any of the Asian woman discuss hot flashes, mood swings or PMS?

He said there was a reason. It started with their diet.

Milk was not what we think of here in the USA.  Milk in China is organic, rich and creamy, non-GMO soy milk. Chinese women have been drinking this for thousands of years.  They also drank a special herbal tea called “Eternal Flame”.

As you can imagine, I immediately seized the formula and ingredients and brought them with me back to America.  Overnight, Balanced Woman became one of our top selling formulas and still is, 20 years later.

Women raved about it and still do because it works!

The amazing tea all Chinese women drink has special herbs, twigs, sticks, fruits and vitamins, nourishing the female hormonal factory and regulating the production of the essential estrogen and progesterone hormones every woman’s body needs – and it involved no pharmaceuticals!  No drug could even possibly accomplish what Balanced Woman can.

The proof is in the pudding. Ask any woman who starts taking it – and ask their husband or boyfriend what they think of it too! Men love the change in their woman when taking they start taking this formula – and if you have daughters, Balanced Woman is perfect for balancing cycles, relieving symptoms of PMS, bloating, mood swings, and cravings!

END_OF_DOCUMENT_TOKEN_TO_BE_REPLACED 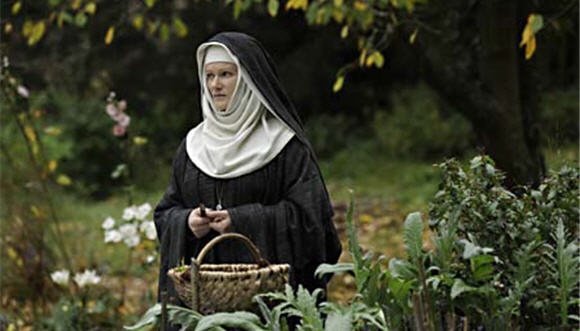 In the midst of the chaos of the Middle Ages and the Inquisitions, rose an astounding woman named Hildegard von Bingen – one of the most visionary and incredibly gifted spiritual women of the 12th Century – and of all time.

Hildegard was the founder of a Benedictine religious community; a teacher and preacher; a composer of music; a poet and artist; and herbalist and pharmacist, and a sensitive recipient of God-sent visions with insights about the Bible and the natural world.

At a very early age, she experienced visions from God and wrote extensively about her visions – and also about botanicals and medicinals.

She was the female Hippocrates of herbal health care and became best known for her healing powers, involving practical application of tinctures, herbs and plants.

Her philosophy became, “All things put on earth are for the use of humans.”

Hildegard was one tough sister with fabulous skin, yet for 800 years her ministry and the magnificent sweep of her abilities went largely unnoticed.

Today, we introduce you to her skin salvation secrets.

The Story of Sister Hildegard
Sister Hildegard von Bingen of Germany is one of the most extraordinary women in history. Her Benedictine nunnery was the focus on the European world in the 12th Century.