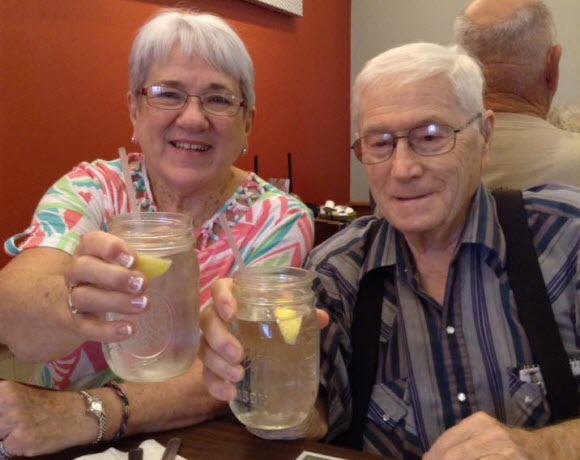 More than 20 years ago, I learned about the amazing powers of a Japanese food called Natto, that looks and tastes like cheese. It’s made by adding spores of the beneficial bacteria Bacillus natto to boiled soybeans.

The Japanese have been eating Natto for at least 1,000 years. The average per capita annual consumption in Japan is nearly 4.5 pounds. That’s a lot!

This natural food works like a Roto Rooter to unclog arteries, clearing out the plaque buildup in arterial walls, improving blood circulation and lowering blood pressure, as the arteries regain flexibility.

There’s a specialized enzyme in Natto, called Nattokinase, and it is this enzyme that’s emerging as one of the most dramatic breakthroughs for supporting healthy circulation and lowering blood pressure. Read my article, What is Nattokinase?, if you want to know more about the discovery and science behind this amazing nutrient.

I have been using it with heart patients for over 20 years. The very first one was Carl Crawford. His wife Annette called me as Carl was experiencing chest pains when working outside and tired all the time. His doctor found that all three arteries supplying blood to the heart had clogged up!

We developed a program to reverse Carl’s clogged arteries, naturally, without surgery or dangerous drugs! I think you’ll enjoy reading their story.

My husband Carl had 100% blockage in two main arteries and the other was 60% blocked! Carl started to have chest pains when working in the yard or out in the cold and he was very tired all the time.

The doctor ordered a heart catheterization and found that all three arteries had clogged up, two were 100% totally clogged, and the other had over 60% blockage. Carl’s cholesterol level was over 600. (no, this is not a misprint) and his triglycerides were 1,233! (again, not a misprint.)

Carl had a triple by-pass operation 13 years before and wasn’t about to go through it all over again, as the pain nearly killed him the first time. So, the doctor put a stent into the one artery with only 60% blockage and said that was all he could do for Carl.

Wayne’s program was simple, but it completely changed Carl’s diet:

The foods we ate were fresh, a wide variety and all vegetarian; we had lots of salads, lightly steamed vegetables with virgin Olive oil and lemon dressing and soups. Wayne’s Miracle Potassium Broth soup was eaten nearly every day with Flax seed oil stirred into it. 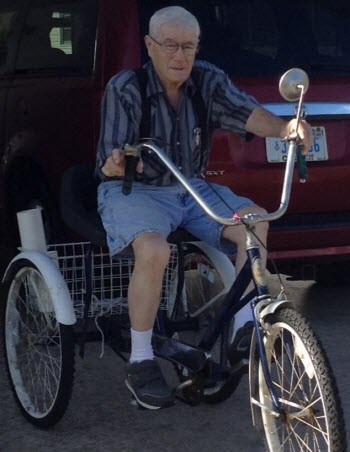 Carl also started taking Wayne’s Life Transfusion Liquid Minerals with high Magnesium to help Carl’s heart beat easier and to dissolve the Calcium in the arteries and the Cholesteine formula to bring down his cholesterol levels.

After one week, we went back to check the stent with the heart doctor and Carl’s cholesterol dropped nearly 400 points to 221! (not a misprint) His triglycerides were now 504. In just one week!

We thank God for Wayne’s guidance and caring enough to show us the true way to a healthier life, free of disease.

Our Blood is the River of Life

Healthy blood flow affects your circulation, blood pressure, and entire body. Our blood delivers nutrients and oxygen to every cell in your body, carries antibodies where needed, sends the heat in your body out to your skin, and excretes waste products from your body. You cannot be healthy without a healthy blood flow.

Unfortunately as we age, the enzymes our body needs decline, including those that facilitate healthy blood flow by supporting normal clotting. That’s why Nattokinase, with its ability to help promote healthy circulation, is such a miracle breakthrough.

It works in your blood vessels to support normal blood flow. And unlike taking drugs and blood thinners, Nattokinase is working to address the problem, not treat the symptoms.

Get yourself a bottle today!

CAUTION: Do not take this product if you are taking blood-thinning drugs like Coumadin (Warfarin.) If you are pregnant or lactating, consult your health care professional before taking this product.

If you know someone with high cholesterol or has been diagnosed with clogged arteries, download my eBook, Kill Cholesterol Before Cholesterol Kills You, that has saved many people’s lives without drugs or surgery – it might just save yours too!