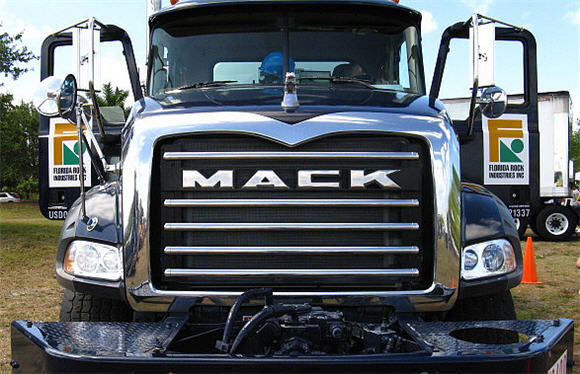 The overwhelming majority of the requests we receive each day stem from immune system deficiency problems.

America’s over-reliance on pharmaceutical drugs and a truly destructive modern-day dietary lifestyle has literally destroyed our natural immunity. No wonder overnight calamities like the Bird Flu and Swine Flu wipe out thousand upon thousands of people.

The overuse of antibiotics has made the problem far worse! We wrote an in-depth report on this topic. If you missed it, read our article published on our website, What’s for dinner – Antibiotics!

While living in China studying traditional Chinese medicine many years ago, I noticed that almost no one ever came down with a cold and flu. It was practically unheard of there.

I asked my professor about this and he responded the Chinese cook with and brew teas from “magic mushrooms” that boost the body’s immune response. He likened it to having a heavy door to your house, where intruders could not get in.

When I came to the United States, I brought with me a notebook filled with research on how each of these mushroom worked, and put together a formula called Immune Support that is so incredible; we call it the Mack Truck of immunity boosting formulations because it’s THAT powerful.

“Don’t Wait Until You Are Thirsty to Dig a Well”

So many people are sick as a dog, or worse they are in a desperate fight for their life.

The mad medico’s keep pumping people full of drugs, and when that doesn’t work, they reach for chemotherapy and radiation, which just makes the problem worse by destroying the very immune system that is struggling with all its might to fight the infection or disease that has taken hold. Where is the logic in that, I ask you?

Despite having more than 20% of the world’s population, the Chinese do not have the incidence of illness like Americans do. If they do get a cold or flu, it goes away in days instead of sticking around for weeks or months like it does here in America.

What is their secret, you ask?

Chinese medicine extends over 5000 years. Count all the zeroes will you, that’s Five Thousand, not a measly 120 years like in America. The Chinese observe “nature in action” and then apply it.

The power of these extraordinary mushrooms to boost the immune system to respond to everything from the common cold, deadly viruses, influenza attacks, Multiple Sclerosis, Lupus, and even fatal cancers, is renowned in the world of alternative medicine.

These are not mushrooms you see in a supermarket or farmers market; they are gifts from the Creator of the universe.
END_OF_DOCUMENT_TOKEN_TO_BE_REPLACED 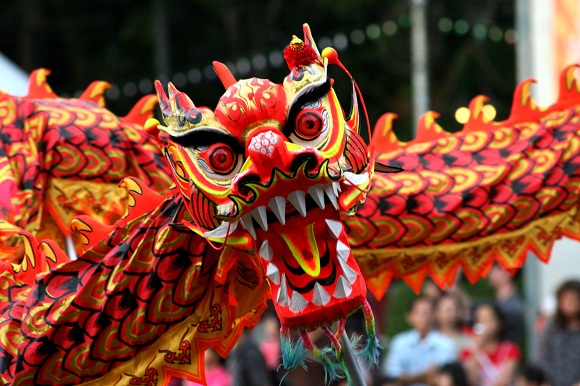 2012 is the Chinese “Year of the Dragon”, a new dawning of global spiritual healing!

In Chinese culture, the Dragon is a symbol of good fortune and intense power, regarded as a divine beast, not a demon to be slayed as portrayed in Western literature.

The Dragon is larger than life and its appearance means big things are to come. Associated with the changes of Spring, like a flowing river where change happens quickly, particularly earlier in the year. The Dragon marks progression, perseverance and auspiciousness. It may also bring about unpredictable events.

What better way to celebrate the Chinese New Year than with our two most popular and famous Chinese formulations?

Emperor’s Ch’i
The secret of the Chinese Emperors themselves, used exclusively in their courts and palaces to ensure a life of supreme longevity and serenity.

TCM-c Medicinal Mushroom Complex
The most comprehensive formula ever created for cellular immune system rejuvenation and protection containing all of the revered mushrooms from the Chinese Materia Medica.

Carved into the old, giant teak doors that welcome you to the Institute of Traditional Chinese Medicine in Shanghai, China are some magical words that sum up all that is so right about this form of medicine and also, what is so wrong with Western medicine and drugs.

These words are pure genius in their simplicity:

“Don’t wait to get thirsty to dig a well.”

What the Chinese never do, in particular, is to ever let their immune system lose its protective power. In over seven years of living and traveling throughout China, not once did I ever meet someone who had a cold or the flu, or even a tiny sniffle or sneeze!

Today’s article shares with you how I discovered this power, and now how you can too.

To the Top of Drum Mountain

At the end of a three day journey, on foot, up the fabled Drum Mountain to the Monastery of the Golden Buddha, I learned a gigantic truth about the power of Traditional Chinese Medicine.

Dragging my dear friend and confidant Mark Soderquist, along to witness and record it all, it seemed like we crawled up Drum Mountain on our hands and knees, through the fog that envelopes Drum Mountain continuously.

The Head Professor at the fabled Institute in Shanghai had said “the monks up there live forever, no one ever dies, they CAN’T die.”

This could very well be the famed Holy Grail of all Chinese Medicine and the answer to my prayers in fighting cancer (and something to bring home and share with all of America.)

This magical Kingdom of Longevity is like something from a dream, all set in a Lord of the Rings setting, containing what seemed like the greatest collection of gold Buddhas in all of China. Some of the golden Buddhas were so immense they were laying down on their side. Work, prayers and meditation went on all around them. Simply amazing, but let’s move on.

Through our faithful translator and mediator, Shen Yuun who worked at the Instititute and spoke impeccable Hollywood DVD-English, we were introduced to the Head Abbot of the Monastery and his Number One Assistant, the Monk of all Healing.

“We watch nature in action; Then we eat it.”