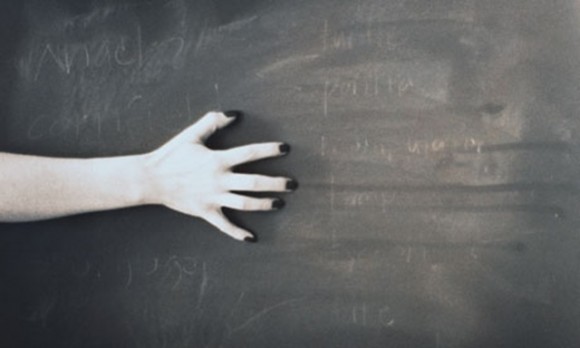 Stress is the SECRET KILLER.

There are hundreds of diseases listed on death certificates as the “cause of death”, but the reality is, the cause of death is almost always stress induced inflammation running rampant throughout the body.

Stress is a natural response of our bodies to react to internal and external toxins.

Our bodies go into “fight or flight” response and our immune system shifts into battle mode, trying desperately to adapt.

Eventually our immune system becomes overwhelmed and wears out, no longer able to fight.

Silently, inflammation burns us alive from the inside out.

As usual, Mother Nature has the solution to put out the “inflammation fires” once and for all.

Read on!  We believe we’ve found your Inflammation Salvation!

The medical term for stress induced inflammation is Overactive Inflammatory Response and it literally turns the body into a cauldron of pain – throughout the joints, the hands, the head, heart – everywhere.

It mimics many of the symptoms of Fibromyalgia, but is much worse.

Inflammation is a secret epidemic. It is highly dangerous and the common denominator in just about every serious disease condition today.

Inflammation has been implicated in a variety of diseases, from heart disease to cancer and Alzheimer’s, as well as stiff, aching joints, constant back pain, chronic unexplained headaches, exhaustion, chronic fatigue, brain fog, severe depression, and lack of libido.

In 2004, TIME Magazine uncovered for the world that chronic inflammation may be the engine that drives many of the most feared illnesses of middle and old age. Click here to read the article.

Here’s a snippet from the story about lowering inflammation:

“This concept is so intriguing because it suggests a new and possibly much simpler way of warding off disease. Instead of different treatments for, say, heart disease, Alzheimer’s and colon cancer, there might be a single, inflammation-reducing remedy that would prevent all three.”

The core of this problem is the body’s own over-enthusiasm to protect itself.

Whenever stress levels become overwhelming, whether from emotional stress at work, the loss of a job or loved one, financial stress or overexertion from exercise, the body triggers a cascade of signals to the immune system which goes into overdrive to protect itself.

When this continues day in and day out, inflammation explodes and becomes like a forest fire in the blood and tissues. That’s why doctors are baffled in treating it, drugs have no answer anyway.

What we theorized is that if this condition is like a “fire”, why not use Mother Nature’s own “fire extinguishers” that work naturally to put it out?

So, we poured over hundreds and hundreds of research reports and a clear picture was revealed of how to do it.

It works so well that it literally feels like you can “TURN BACK THE HANDS OF TIME” by putting out the inflammatory fire and stopping (and potentially even reversing) the aging process.

Controlling this “overactive response mechanism” and doing it naturally without drugs, has immediate results.

Some people just naturally have this high stress/trauma condition under control. I believe that lifestyle and a strong spiritual belief is a major reason.

If you ever meet the Dali Lama, you’ll instantly remark of how “ageless” he looks. His serenity is more than skin deep.

It’s the result of a strict adherence to the highest spiritual-value herbs in the universe, many of them unknown (until now!) here in the West. 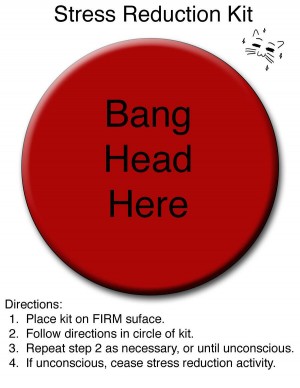 This fabulous formula, along with the tips above, can help you feel 10 years younger – or more!