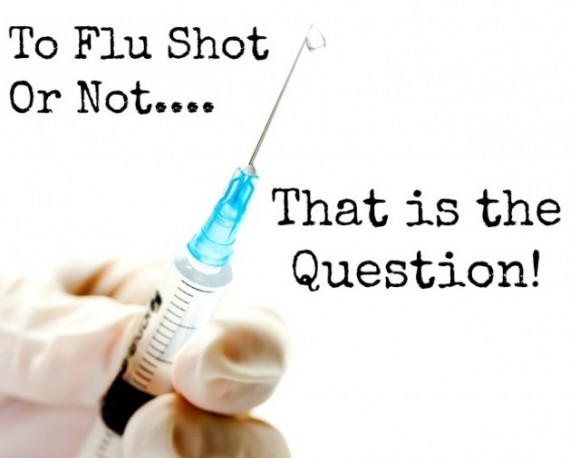 A major research study in China has unveiled a staggering medical fact:  THE FLU SHOT DOES NOT WORK.  IN FACT, IT CAUSES MORE ILLNESS!

Take a moment, if you haven’t already, and read this weeks newsletter, Laugh at the Flu, which talked about 12 things you simply must do to prepare your body for what’s ahead.

NOW is the time to boost your immune system and have the best winter you’ve ever had!