There is almost nothing on earth more beautiful than a strong woman who is aware of her strength.  The same goes for a strong man, who uses his strength for the welfare of all mankind.

Years ago, I discovered what could possibly be the ultimate secrets to actually weaponize your inner strength – making you powerful beyond measure.

These powerful weapons are DMG and Rhodiola.

Mislabeled for years as vitamin B-15,  DMG is an effective energy booster, stamina-enhancer and cardiovascular-building nutrient, as it makes the process of metabolism  extremely fast and significantly more efficient.

Muhammad Ali used vitamin B-15 (DMG) during his reign as the heavyweight boxing champion of the world, claiming it was HIS secret weapon in training.

Rhodiola is a powerful adaptogenic herb, in that it has the capacity to normalize body functions and strengthen systems compromised by stress.  It is able to SUPERCHARGE the DMG for a significantly more powerful effect in your body.

It was particularly beneficial for relieving the extreme stressors of training and boosted endurance, energy and stamina, not just physically, but in the brain and central nervous system too. You can actually feel it working in your brain!

We have the formula that miraculously combines these amazing all-natural ingredients called Nature’s Energy Secret.

For a very limited time, you can get your own “secret weapon” for 10% off!

What is DMG?
As early as 1965, Russian scientists discovered that DMG, at the time called vitamin B-15 or “calcium pangamate”, helped to increase physical performance and moderate fatigue by promoting the oxygenation of tissues and reducing lactic acid buildup.

They started the Russian athletes on high dosages of DMG. The results speak for themselves – The Soviet Bloc was THE dominant force in the Olympic games throughout the 70’s and 80’s. 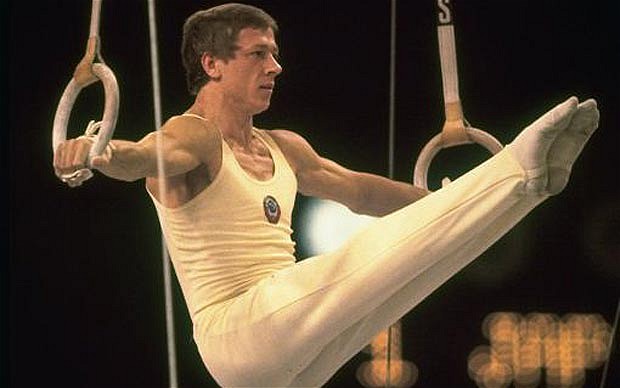 DMG is a natural substance found in low levels in the body and in certain foods like meat (liver), beans, seeds, and grains. DMG is an intermediary metabolite, meaning it has a temporary role in the cell cycle before it is rapidly broken down into other substances your body needs.

DMG is more powerful than a locomotive and works on so many levels, it really needs to be taken by EVERYONE every single day.

I can’t believe the changes to my personal workout routine since I started taking it.

(To learn more about the benefits of DMG, get a copy of Dr. Roger Kendall’s book, Building Wellness with DMG) 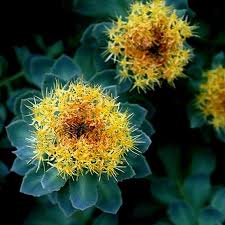 It is regarded as a life-prolonging, wisdom enhancing “superior herb” used by Tibetan monks to enhance their inner spiritual power, mental concentration and physical endurance.

Rhodiola helps you adapt. Research has shown that rhodiola may offer a practical, natural solution for adapting to many stress-related conditions.

The action of Rhodiola starts by balancing the body’s emergency alert system. This system is called the sympathetic nervous system, which prepares the body to expend energy during a perceived crises, known as the “fight or flight response”. The counterpart to this system is the parasympathetic nervous system, which is in charge of resting and digesting.

With chronic stress, the sympathetic nervous system becomes so overwhelmed and unbalanced, we feel tired but also wired or depressed. Rhodiola helps by acting as an adaptogen—  strengthening the body’s response to physical, mental, and emotional stressors. But, the action of adaptogens of are bi-directional, meaning hyper conditions are brought down and hypo situations are raised.

Rhodiola is also being studied as a potential preventive agent for Alzheimer’s disease.

In one report, healthy young adults who consumed 200 mg of Rhodiola extract one hour before exercise significantly increased their capacity for endurance exercise.

As well as liberating more energy for exercise, rhodiola also helps protect muscle tissue during exercise. This effect was seen in a study of healthy untrained volunteers after exhausting exercise, in whom Rhodiola extract reduced levels of C-reactive protein, an inflammatory marker, and creatine kinase, a marker of muscle damage.

If Rhodiola can accomplish all this, just think about what it can do combined with the amazing power of DMG!

What else can I do?

Effectiveness of Nutritional Supplements for Reducing Symptoms in Autism-Spectrum Disorder: A Case Report

Effects of N,N-dimethylglycine on physiological response and performance in trained runners

Rhodiola rosea in stress induced fatigue—a double blind cross-over study of a standardized extract SHR-5 with a repeated low-dose regimen on the mental performance of healthy physicians during night duty.

A randomized trial of two different doses of a SHR-5 Rhodiolarosea extract versus placebo and control of capacity for mental work.

A double-blind, placebo-controlled pilot study of the stimulating and adaptogenic effect of Rhodiola rosea SHR-5 extract on the fatigue of students caused by stress during an examination period with a repeated low-dose regimen.

Efficacy and tolerability of a rhodiola rosea extract in adults with physical and cognitive deficiencies.

Clinical trial of Rhodiola rosea L. extract SHR-5 in the treatment of mild to moderate depression.

Effects of acute supplementation with Rhodiola rosea and L-carnitine on exercise performance, cognitive function and cortisol in healthy active volunteers.