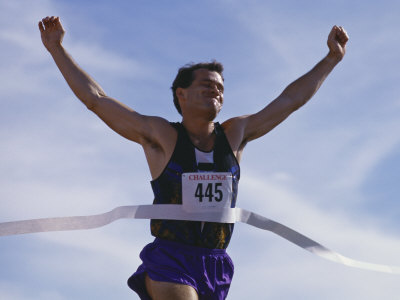 Give the athlete in your life exactly what they are hoping for – the extra boost for going the distance – no matter what sport they love!

*Order by December 20th for delivery by Christmas!

On Sunday night, with six minutes to go, the Blackhawks overcame a 2-0 deficit to defeat the San Jose Sharks 4-2 and advance to their first Stanley Cup Finals appearance in 18 years. Not only that, it was a clean sweep for the unheralded Blackhawks, for so long a forgotten team amongst the super teams like San Jose, Montreal and Philadelphia.

Guess what their SECRET WEAPON is? Good old Vitamin D-3.

According to my sources, the Chicago Blackhawks team physicians began diagnosing and treating vitamin D deficiency in all Blackhawk players about 18 months ago. Apparently most players are on 5,000 IU per day, some even more.